In the last thirteen years Orthodox Easter has been on the same day a whopping seven times! It'll be the same in 2017 but then not until sometime after 2024.  And, just so you know, I have the greatest husband for reason number 7,903,481. Because even though it isn't his thing he goes to church with me for Greek Easter every year.
Posted by Poppy at 9:16 AM No comments:


On Holy Thursday we Greek Orthodox type peeps dye our Easter eggs.  We dye them red to symbolize the blood of Christ and in commemoration of the Last Supper.

Maybe this year I'll make tsoureki and add a couple of the eggs.  Mmmmm.

Edit:
a) I'm a goober and forgot to link back to Cari. So, hey! Go check out Cari's awesome post that actually includes bread and wine AND a baby chick!
b) My explanation up there sounds incredibly textbookish.  Snoozefest!
Posted by Poppy at 4:32 PM No comments: 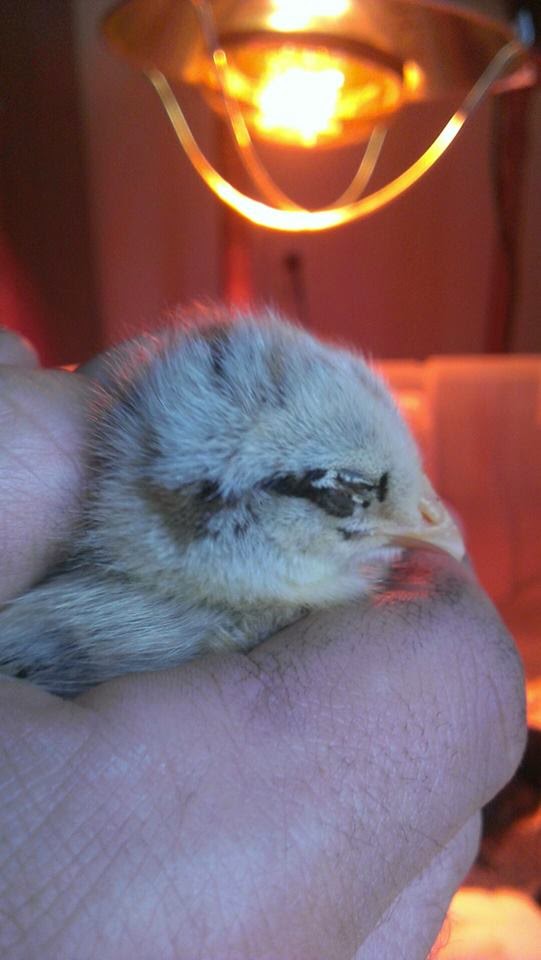 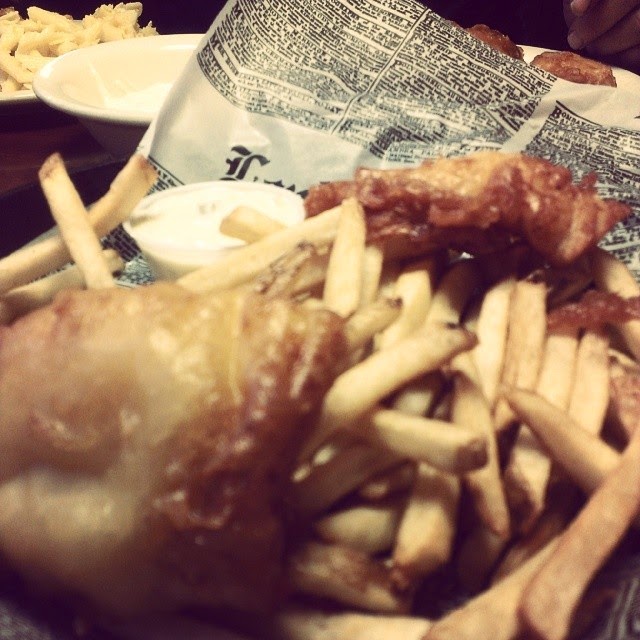 
This post is shared on Homestead Barn Hop
Posted by Poppy at 1:11 PM 3 comments:

Have and Have Not

Do you know what I have?

5,923,755 pictures.  We're talking fo'realsy pictures from a fo'realsy camera.  I even downloaded them to my computer!

Do you know what I don't have?

Yes, yes I realize that I am writing right now but this doesn't count because I am at work and am taking a mid-morning break before I delve into the insanity that is running the call schedule (my real job).

I have a list of posts I want to write, a gabajillion photos and no plan on how to mesh the two together!

Here's a picture from yesterday so that I feel better about myself: